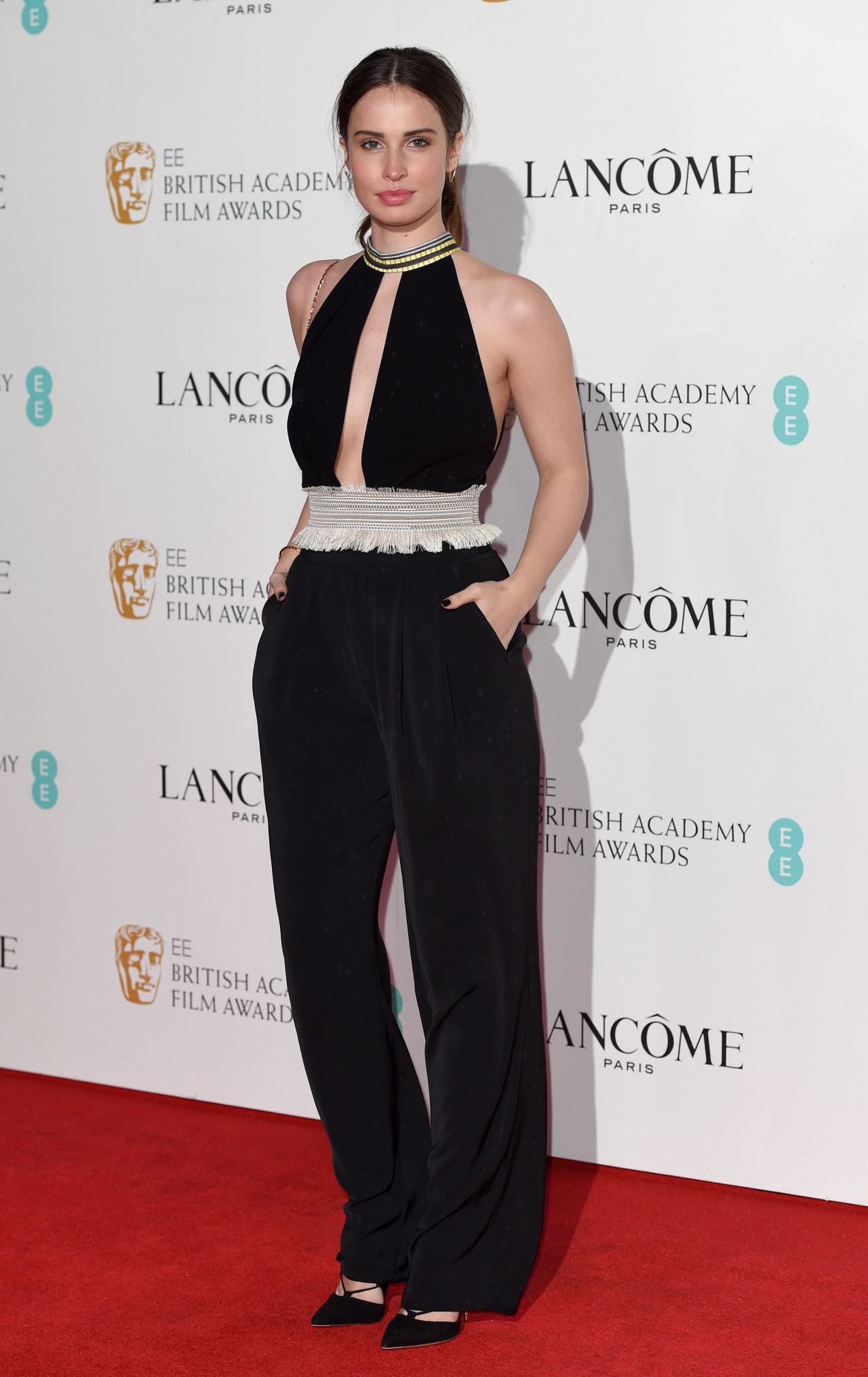 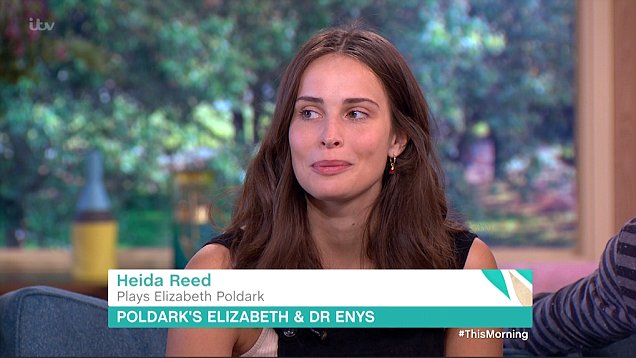 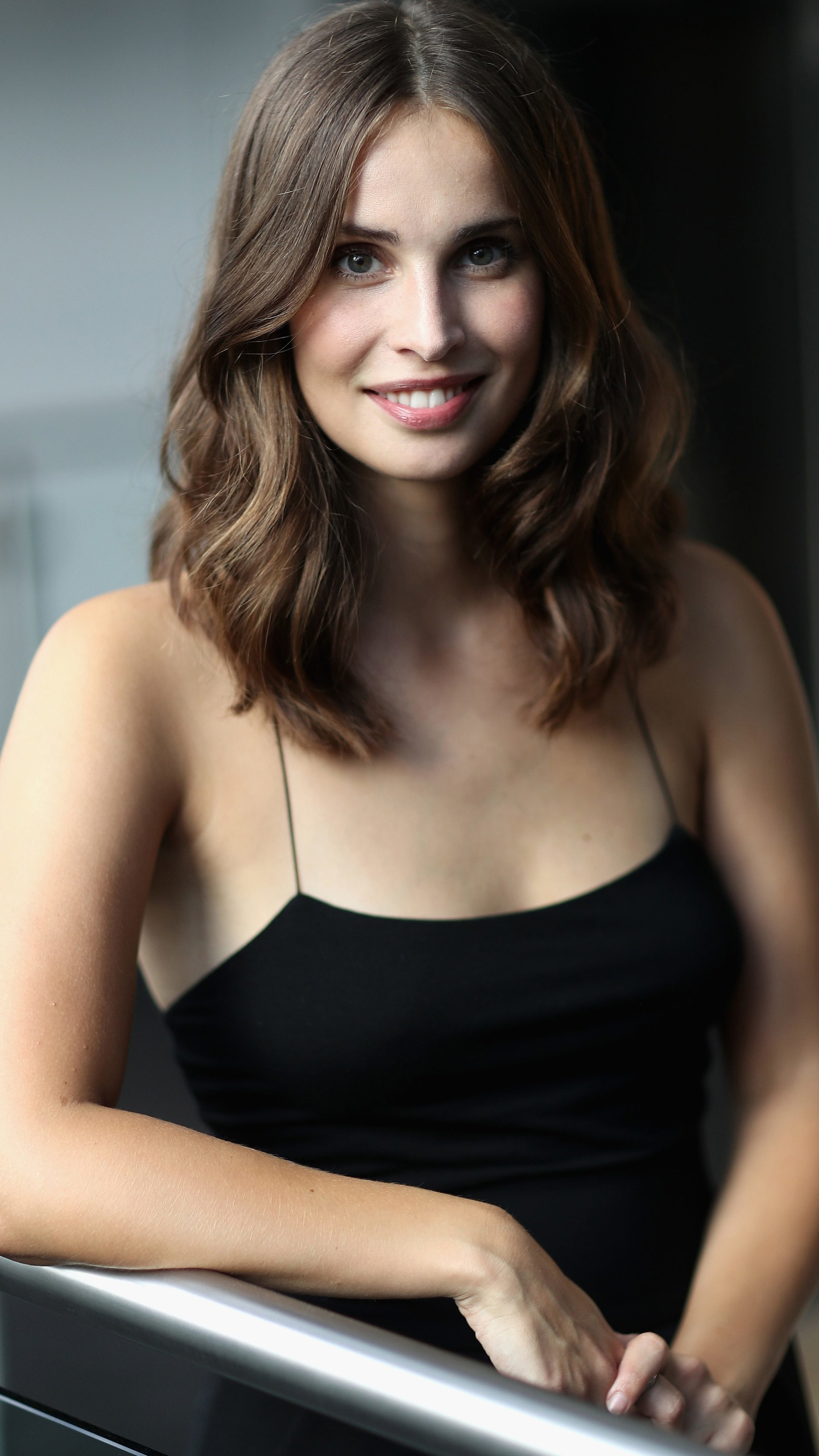 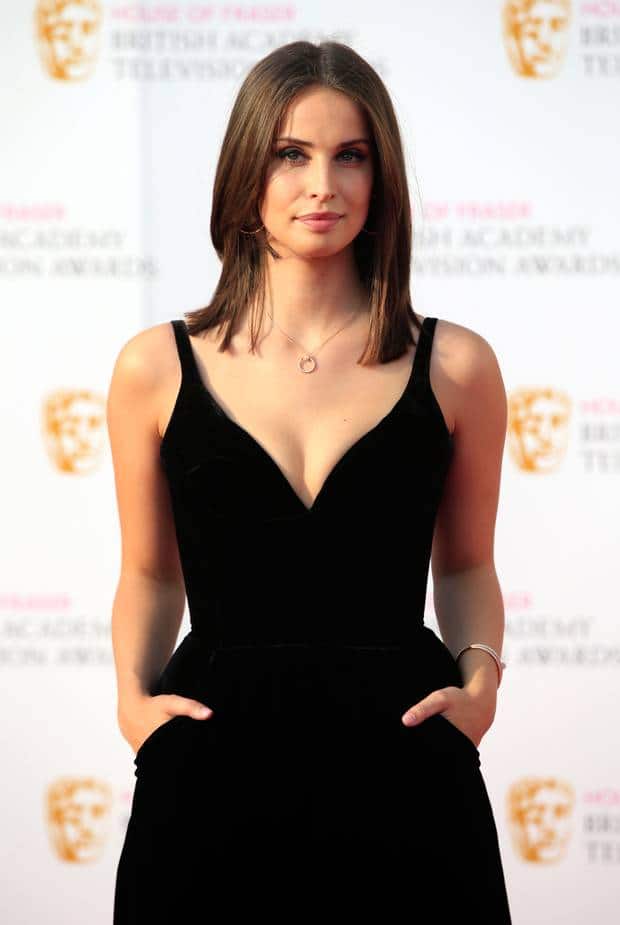 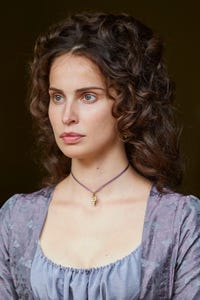 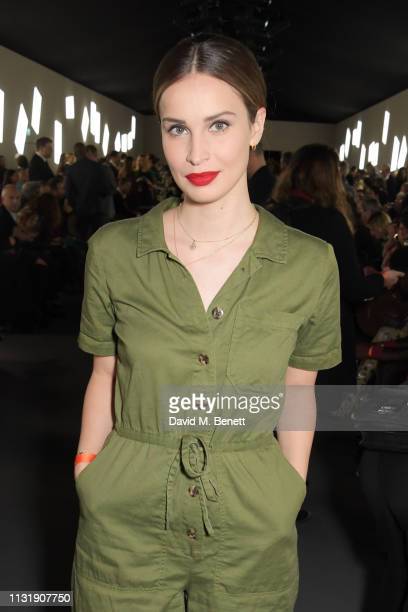 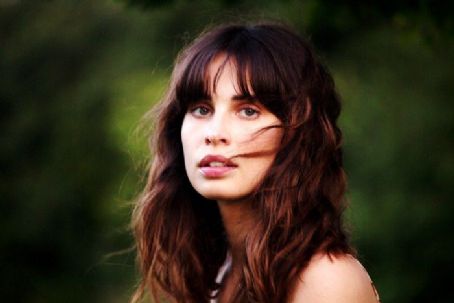 She appeared in all five seasons of the series.

The actress began her career as a model as a teenager in Iceland, before moving to Mumbai aged 18 for two years to work as a model, and then settling in at 20 to attend drama school.