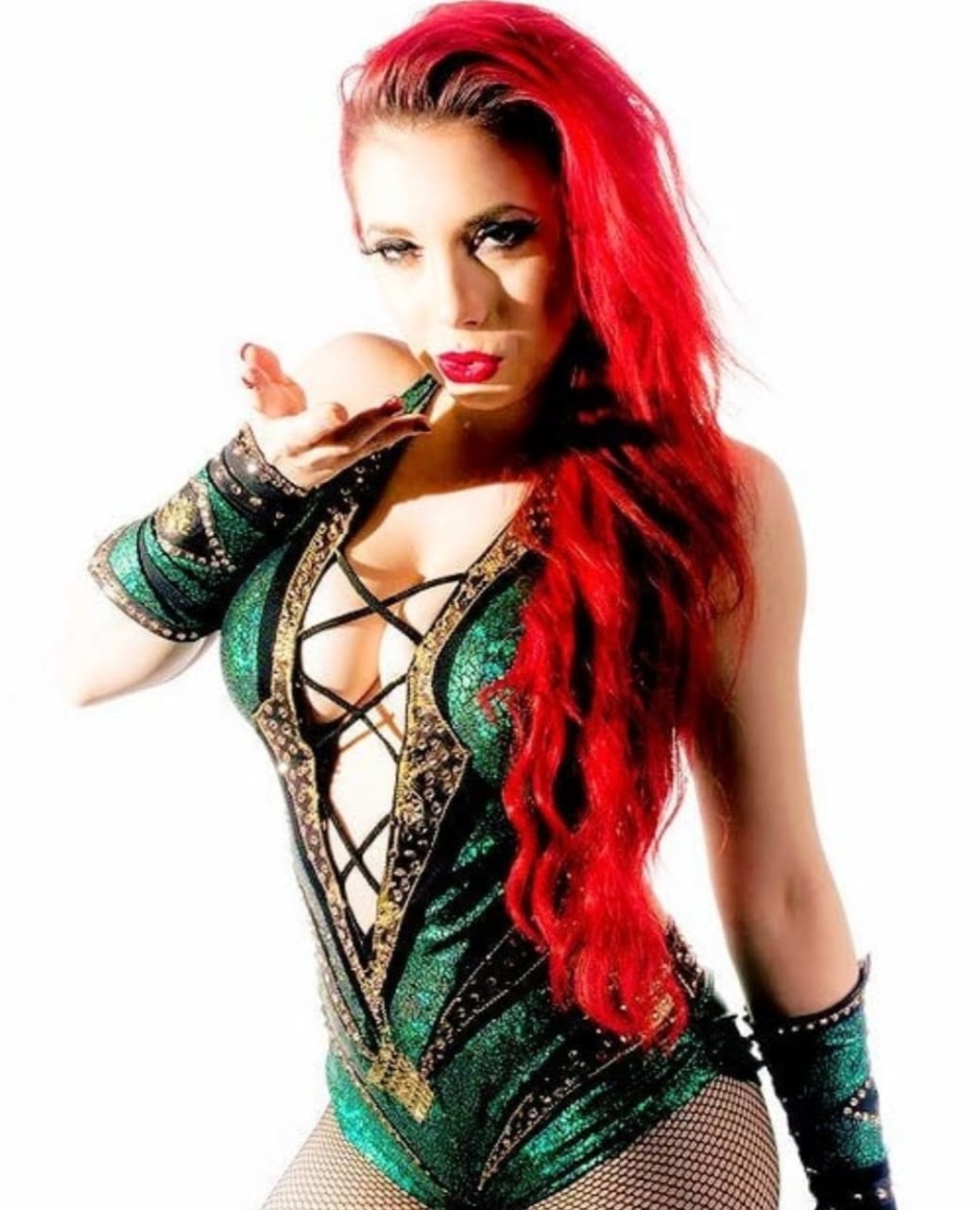 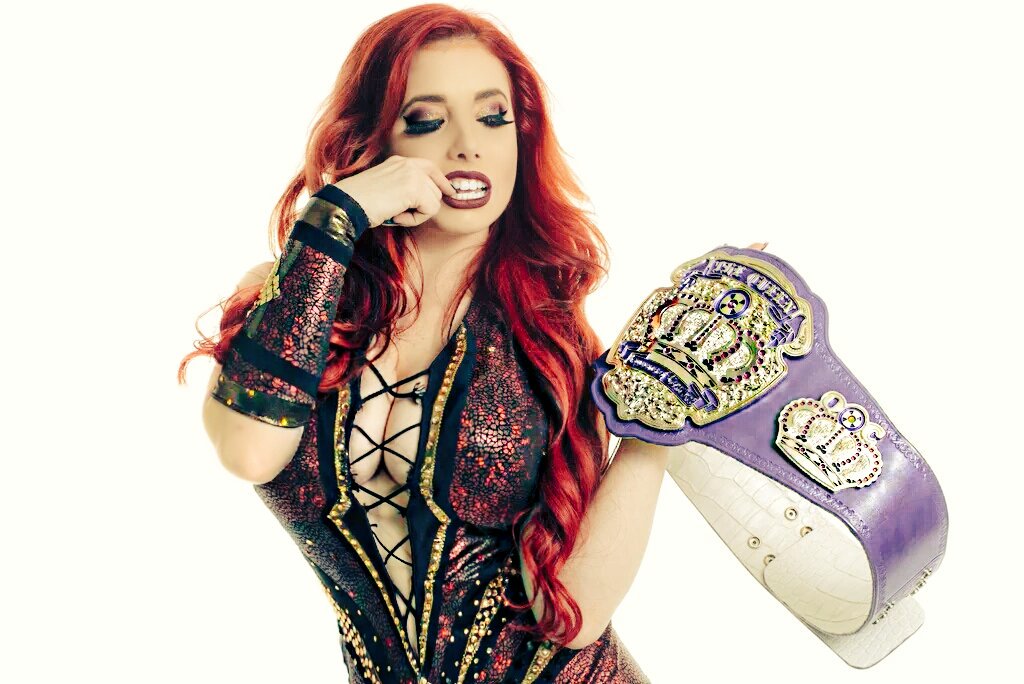 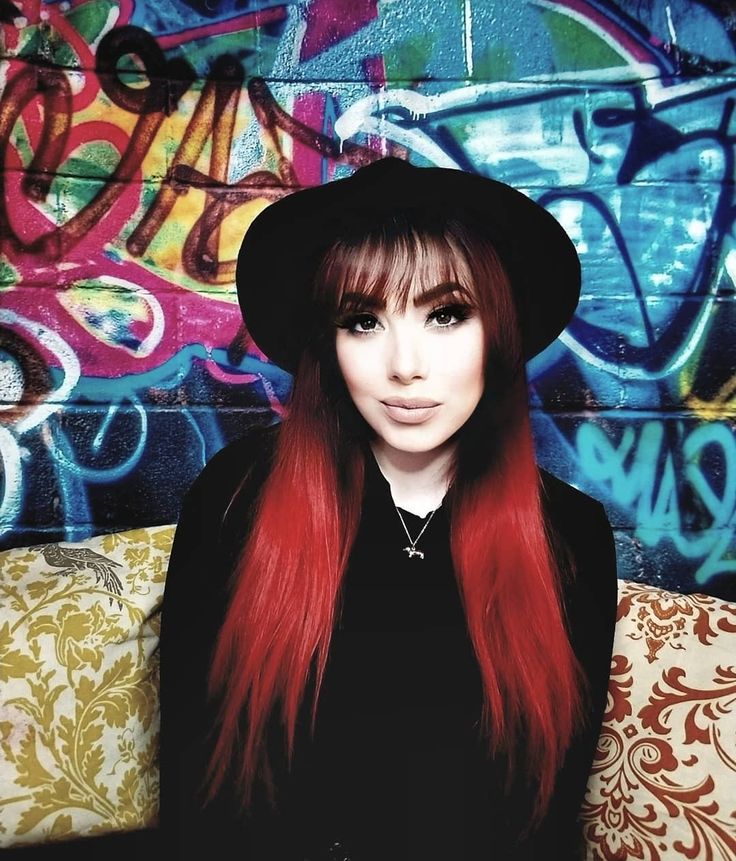 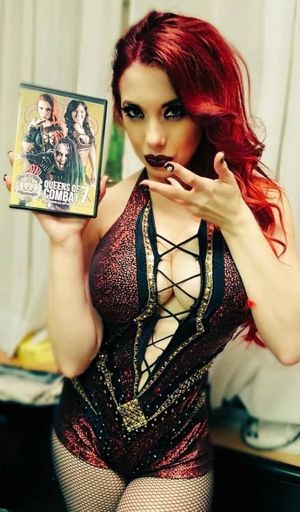 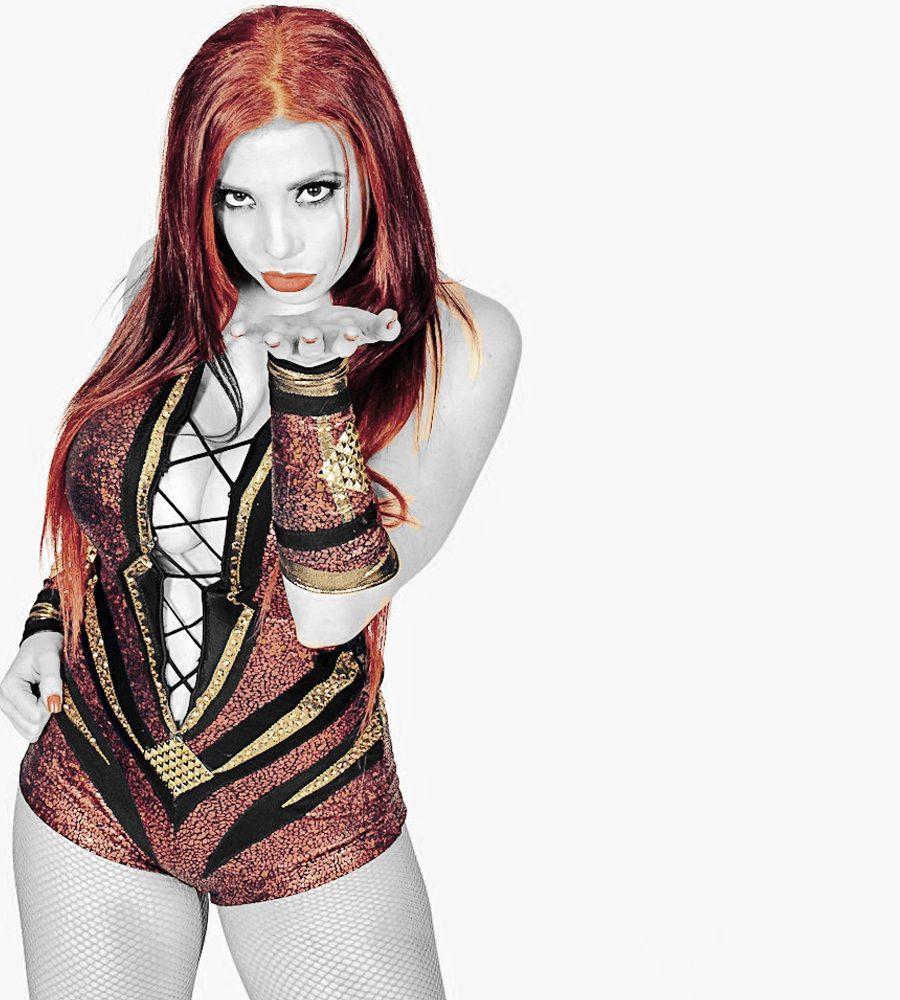 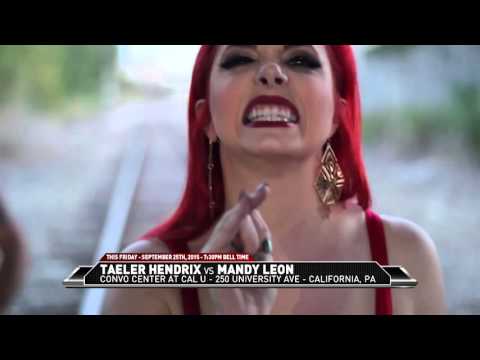 For instance, basketball legend Michael Jordan became an active entrepreneur involved with many sports-related ventures including investing a minority stake in the Charlotte Bobcats, Paul Newman started his own salad dressing business after leaving behind a distinguished acting career, and rap musician Birdman started his own record label, clothing line, and an oil business while maintaining a career as a rap artist.

Other celebrities such as Tyler Perry, George Lucas, and Steven Spielberg have become successful entrepreneurs through starting their own film production companies and running their own movie studios beyond their traditional activities of screenwriting, directing, animating, producing, and acting.